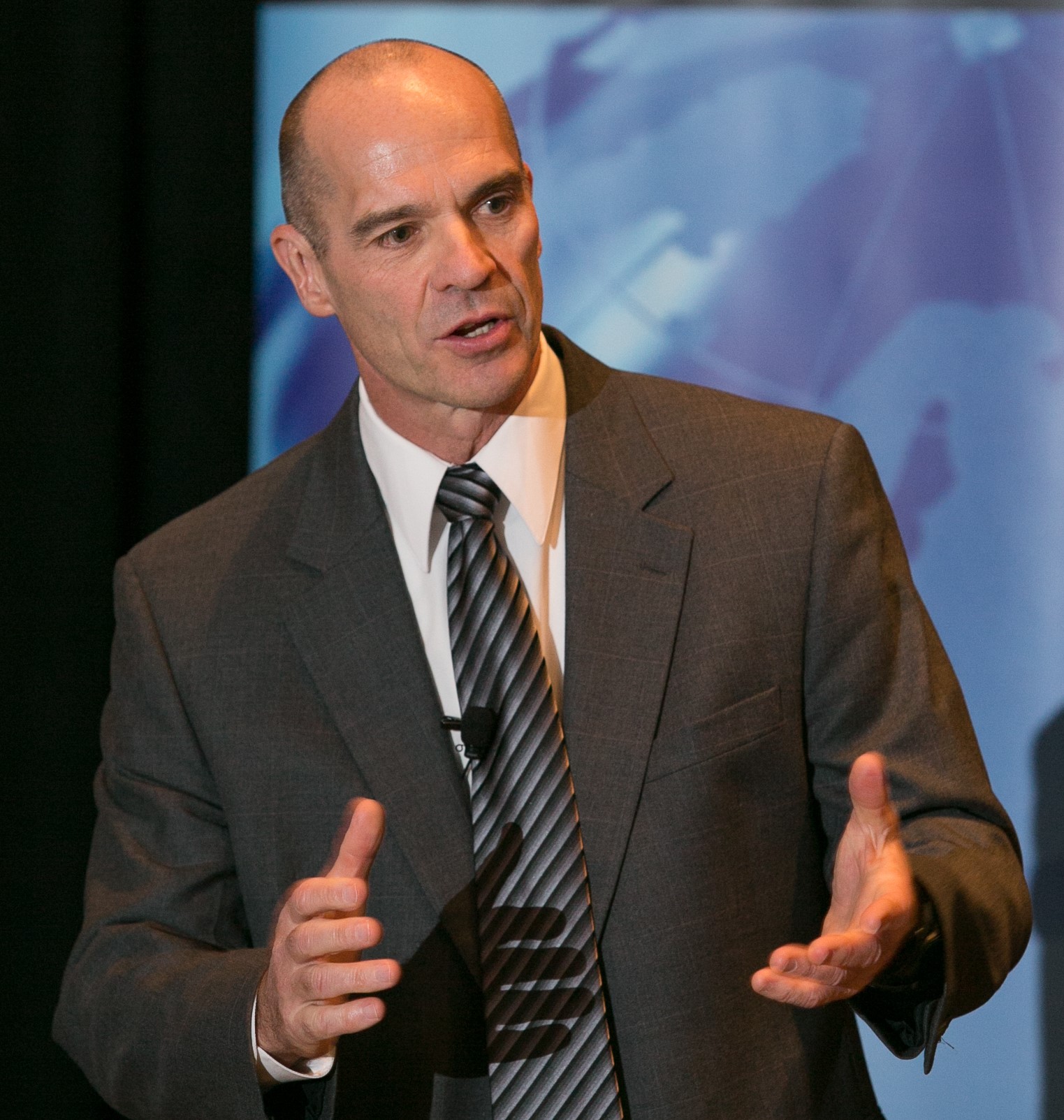 Join us for a free Virtual seminar with executive coach John Gronski. John will walk you through an exciting journey of self-awareness and leadership training focusing on an overview of decision-making, resilience, and character. This session is a primer for those moving from management to leadership positions in their organization. This session will be interactive and you will work as a team to learn these career-boosting lessons.

This event will be on March 25th starting at 6 PM virtually.

John is a proven combat leader with over forty years’ service in the United States Army including active duty and in the Pennsylvania Army National Guard where he led units at the company, battalion, brigade, and division level.

What you will learn from this seminar:

👆 Be sure to register in the box above in order to get access to the valuable session!

Be sure to sign in here for CU credit. https://meetup.intellectualpoint.com/index.php/sign_up
(If you don't sign in you will NOT get a CU certificate) 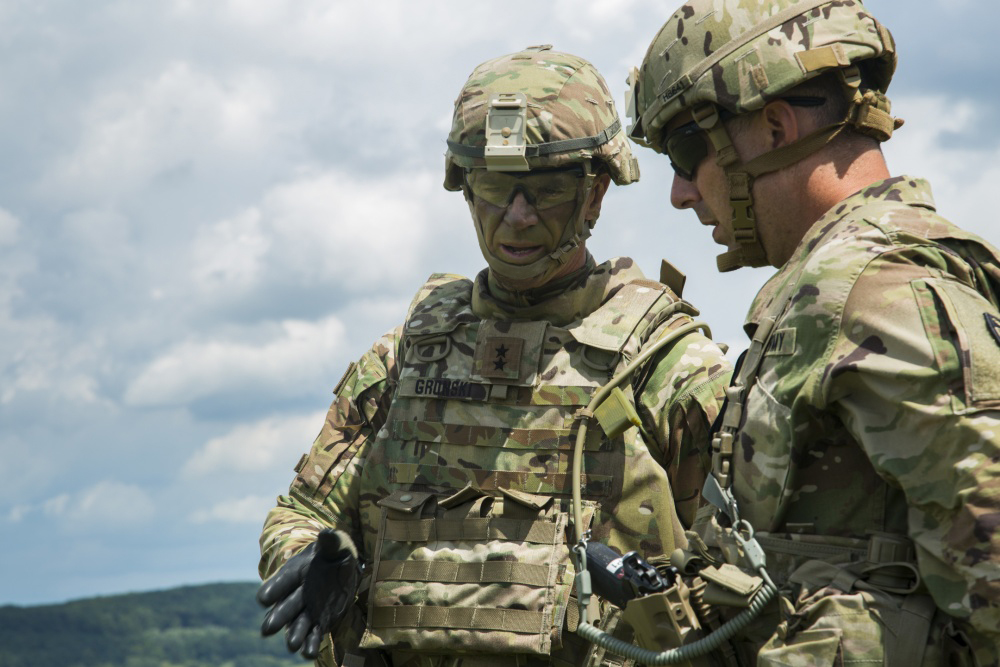 John L. Gronski, Major General (U.S. Army Retired) is founder and CEO of Leader Grove LLC, a keynote speaker, leadership seminar facilitator, executive coach, author, and director of the leadership academy for student-athletes at Lebanon Valley College.  John has earned a superb reputation as a leadership and peak performance expert, a motivational storyteller, and a much sought-after speaker and leadership seminar facilitator and trainer. His presentations feature inspirational stories and wisdom gained from his own leadership experience and the experience of others.

John is a graduate of the University of Scranton where he earned a Bachelor of Science Degree in Human Services. He holds a Master of Business Administration from Penn State University, and a Master of Science in Strategic Studies from the United States Army War College, Carlisle Barracks, Pennsylvania. John has attended Alvernia University as a doctoral student in the corporate leadership program. He has been certified as a Project Management Professional and he holds a master certificate as a Lean Six Sigma Black Belt from Villanova University.

John is a graduate of numerous military schools to include the U.S. Army War College, the Command and General Staff Course, the Infantry Officer Advanced Course, Ranger School, and Airborne School.  His military awards and decorations include the Army Distinguished Service Medal with oak leaf cluster, Legion of Merit with oak leaf cluster, Bronze Star, Defense Meritorious Service Medal, Meritorious Service Medal, Iraq Campaign Medal, Navy Unit Commendation, Combat Infantry Badge, Ranger Tab, and Basic Parachutist Badge.  John has also been awarded the National Infantry Association Order of Saint Maurice in the rank of Primicerius; The Association of the United States Army McLain Medal; the Republic of Lithuania Medal of Merit; the Cross of the Knight of the Order for Merits to Lithuania; and the Golden Medal of the Polish Armed Forces.

In the private sector, John worked for many years as a management consultant for over twelve years with a Philadelphia-based consulting firm where he led teams implementing large, complex projects for Fortune 500 companies across the United States in the telecommunications, health care, and utility industries.

John is the recipient of the Frank J. O’Hara Award in the Government Service Category, the highest award bestowed jointly by the University of Scranton and the Alumni Society.  He is a recipient of the Boy Scouts of America Silver Beaver Award and James E. West Award. The Pennsylvania Veterans of Foreign Wars presented the prestigious Eagle Award to John in recognition for his combat service and his leadership of the 28th Infantry Division. John was awarded the Washington Crossing Foundation Award by the Washington Crossing Foundation for service and dedication to the ideals of our Founding Fathers.